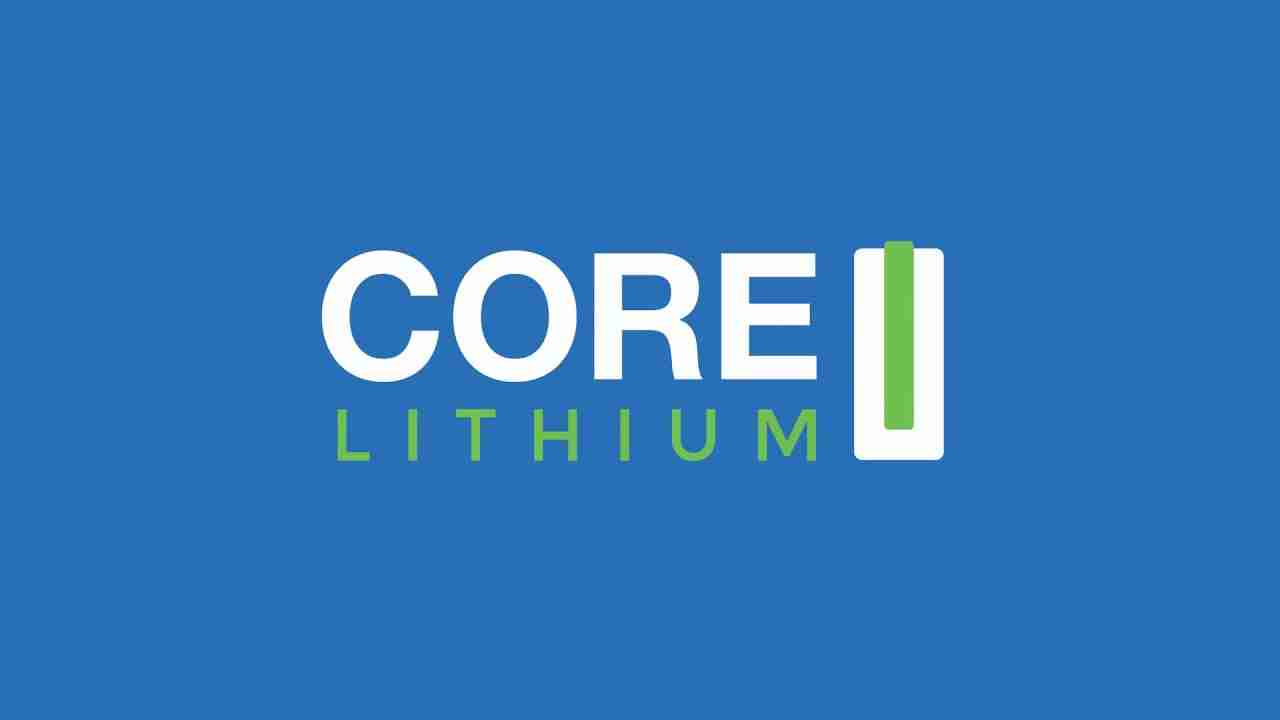 Core Lithium Ltd is a lithium exploration company, engaged in the exploration of Lithium, copper deposits in North Territory and South Australia. Its Projects include Finniss Lithium Project , and copper, Zinc.

The key compelling fact of this company is that the Core Lithium is ready to be the next Australian Lithium Producer, with all approvals and funding in place to start Stage 1 on its flagship Finniss Project.

If can see in the illustration below, the potential leap on the company position within the next 12 months.

The company has recently raised capital to fund Finniss Project throughout fully underwritten A$91m institutional placement and non-underwritten A$15m Share Plan at a price of A$0.31 per share. The money aims to fully fund Stage 1 development of Core’s flagship Finniss Lithium Project and bring Core into production (which is already happening.

Company also has secured a binding offtake agreement with Ganfeng for 75,000 tpa over 4 years and additional A$34 million equity investment at A$0.338 per share.

Ganfeng Lithium commits to 20% of its lithium hydroxide production capacity to Tesla from 2018 to 2020, putting Core Lithium directly into the Tesla supply chain.

The key Highlights are :

✅ CXO is fully funded to start construction of its 8 year mine life Lithium project that will produce 173Ktpa of battery grade lithium dioxide.

✅ Project Value of A$384m Stage 1 if the Lithium spot price is at US$ 850/t, at moment it is sitting at US$1,250, forecasted to increase even more within the next 12 months due the high demand and low supply.

✅ Binding Offtake agreement with Ganfeng, one of the world largest lithium metals producers.

✅ Company also aim to start Stage 2 once stage 1 is completed, aiming the expansion the capability and the longevity of the project. That include further drilling to continue to explore the area.

✅ Further Offtake agreement is very likely to be announced in the meantime.

Note that we haven’t exploit in depth all these other project, however, it worth looking at the other projects and how advanced the exploration phase are.

The share price has growth 658% in the last 52 weeks with two clear breakout on 30c level, first one in January at the lithium stocks rally, however failing to confirm sustainability of the SP above 30c, until this latest breakout on 2 August which to SP reach 45c (new high). We waited for confirmation and it appears that SP is creating a new high very soon failing to go down under 30c again, most likely making 30-32c range the new hypothetical support..

With the company being closer of start its production and well funded to start building the project, these fundamental facts makes Core Lithium a less speculative stock and reduces the risk of the long term investor as per the bright next 24 months. The recently announced Share purchase plan at 31c has also helped to keep the SP above the proposed new “hypothetical support”

✅ Long term stock opportunity for investing and not only for trading.

✅ The highest volumes are on the upside rather then on downside showing clear uptrend so far.

✅ Green Candles on the Heiken Ashi

✅ SP is trading on the bullish side of the SMA.

✅ Breakout of the resistance, generally take SP to another level, which in this case shall definitely test 40c and possibly 50c .

???? We prefer buying stocks when the SP is trading under or at SMA or closiest. Traders have to be mindful that the further is the distance between SP and SMA the high is the risk. At moment SP is trading at 33c which is 13% above SMA putting the stock on the FOMO area. Hence Stop loss under SMA must to be used to protect from a fall.